As she twirled, jumped and danced her heart out at Centennial Center Park, 11-year-old Onyx Toney was among local talent who brought holiday cheer to the city on Dec. 3.

One of the vendors at the Centennial Holiday Artisan Market on Dec. 3.
By Tayler Shaw

As she twirled, jumped and danced her heart out at Centennial Center Park, 11-year-old Onyx Toney was among local talent who brought holiday cheer to the city on Dec. 3.

It was her first time performing with the Metropolitan Academy of Dance, one of several musical ensembles who took center stage as part of Centennial’s annual Holiday Artisan Market event.

“It was awesome! I absolutely loved it. I had so much fun,” said Toney, a dancer since the age of 3. “I love being on stage, and like, it makes me so happy.”

Proudly watching from the crowd was Toney’s mother, Mary Jackson.

“It was fun just to see all the kids of all ages do what they do best,” Jackson said. “Really got us ready for the holidays.” 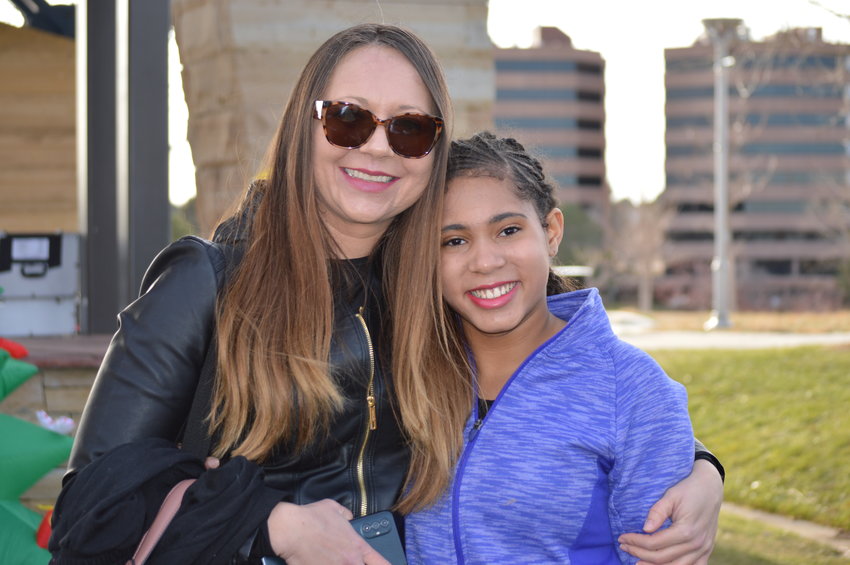 For Mayor Stephanie Piko, one of her favorite parts of the event was watching the elementary school children perform.

“I think all of the elementary schools, now that this has become part of their annual performance, they have all leaned in hard and have brought their A-game,” Piko said. “They do better and better every year, so it’s just a lot of fun to see.” 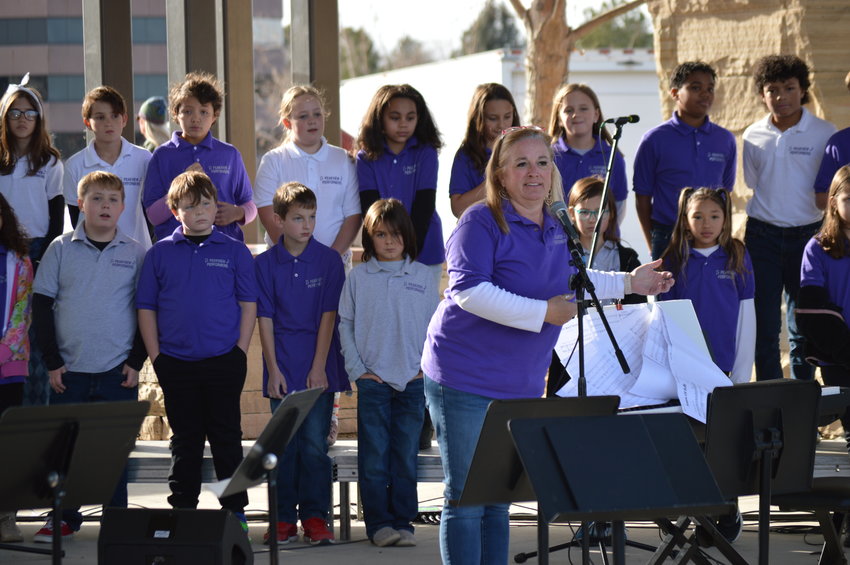 The Peakview Elementary Choir and Tone Chimes, both of which are after-school groups, had been preparing since September, said Angela Alderson, a music educator at Peakview for the past 18 years.

“This is one of my favorite events,” Alderson said. “It feels great, especially because for most of them, this was their first performance. So, it was a great opportunity for them to do it and practice it.”

Alderson said she loves bringing her group to perform and seeing the other groups’ performances. It gives her a chance to meet choir directors from other school districts as well, since the event brings together schools from the Cherry Creek School District and Littleton Public Schools.

“I think it’s a way to bring the community together, and I love that it’s the City of Centennial,” she said.

While the live music played in the park’s amphitheater, attendees could browse a variety of booths as part of the artisan market, featuring clothing, art, food, essential oils and woodturning. 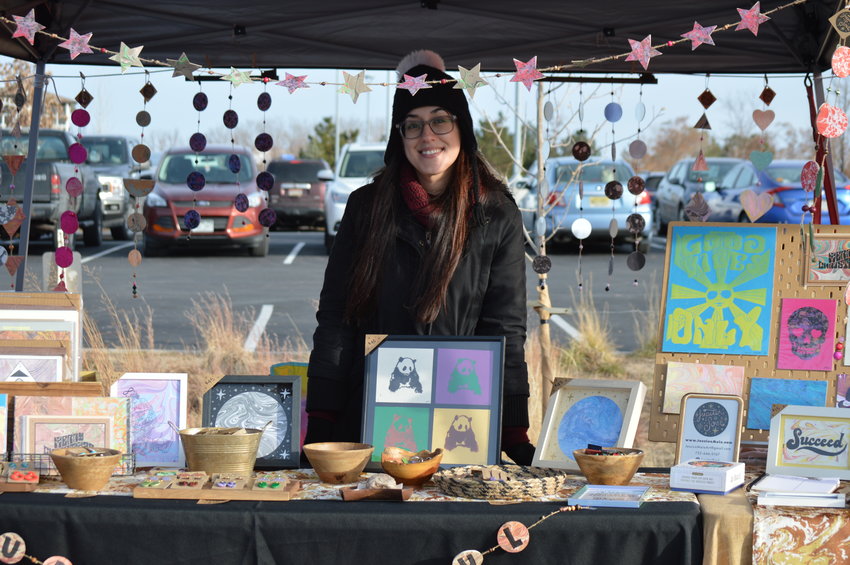 Jessica Maia, who runs the business Jupiter Soul, at her booth on Dec. 3 at Centennial Center Park.

Along the stretch of booths was a tent decorated in artwork crafted by Jessica Maia, a lifelong artist who recently moved to the Centennial area and operates the business, Jupiter Soul.

Print canvases, jewelry, string art and garlands were among the artistic creations shoppers could choose from at her tent. 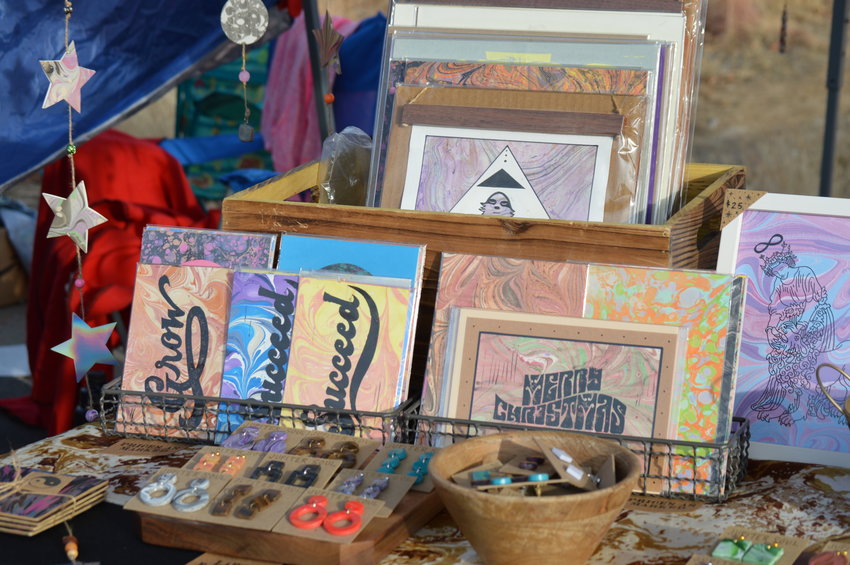 Artwork on display at Jessica Maia's booth on Dec. 3.

For her, the best part of the day was interacting with the kids who attended.

“They’re so delightful to talk to,” she said. “They’re interested in the work, they’re engaged, they want to talk about it.”

These types of events are important because it helps connect people and create community, she said.

“This market has been fantastic. Everybody’s been so pleasant,” Maia said. “It’s been great. I love the community out here.”

Arapahoe County deputy rescues 93-year-old man from fire
A 93-year-old man was one of two people to go to the hospital with minor injuries caused by a fire at Club Valencia, a condominium building just outside of east Denver.